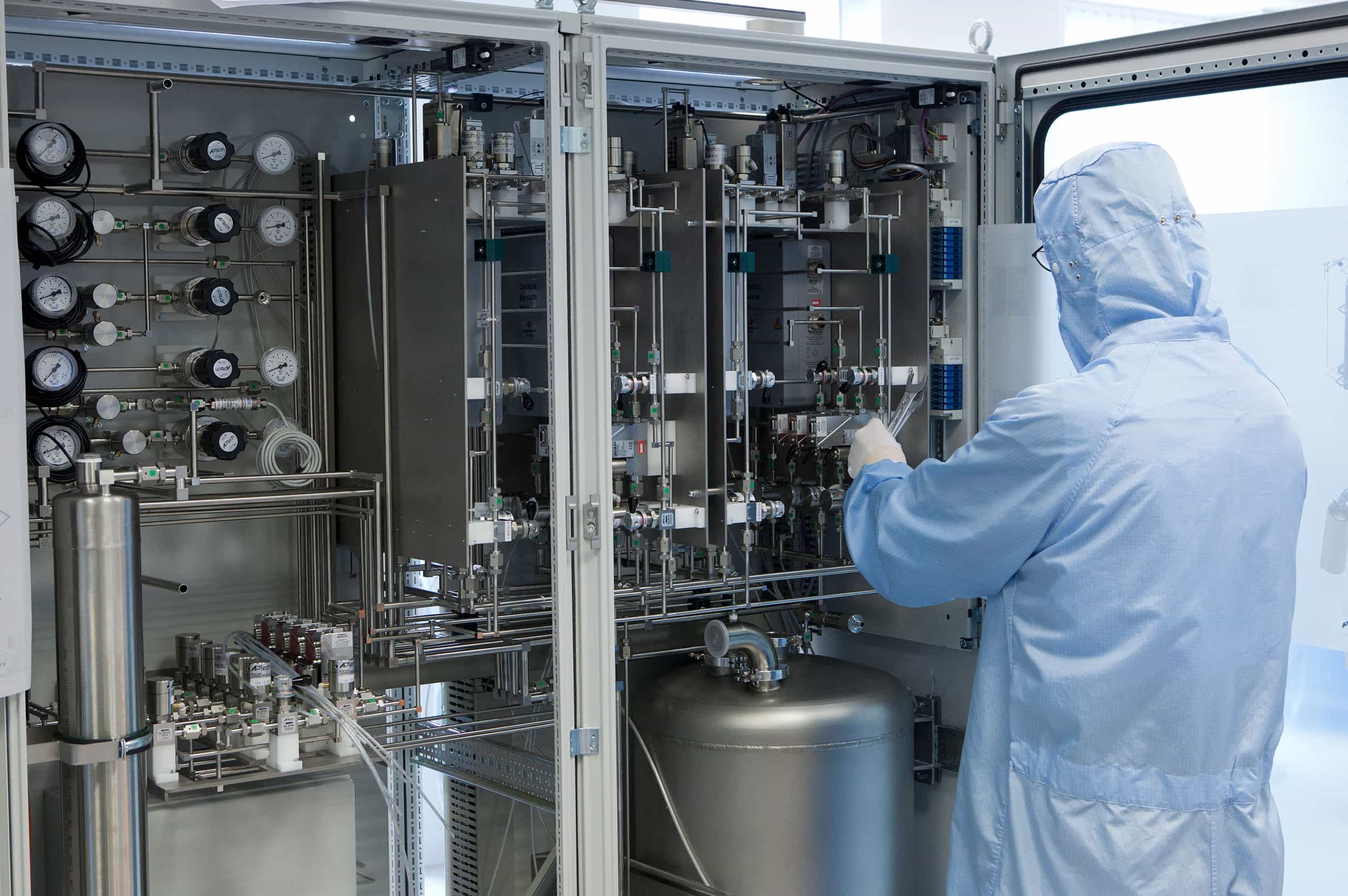 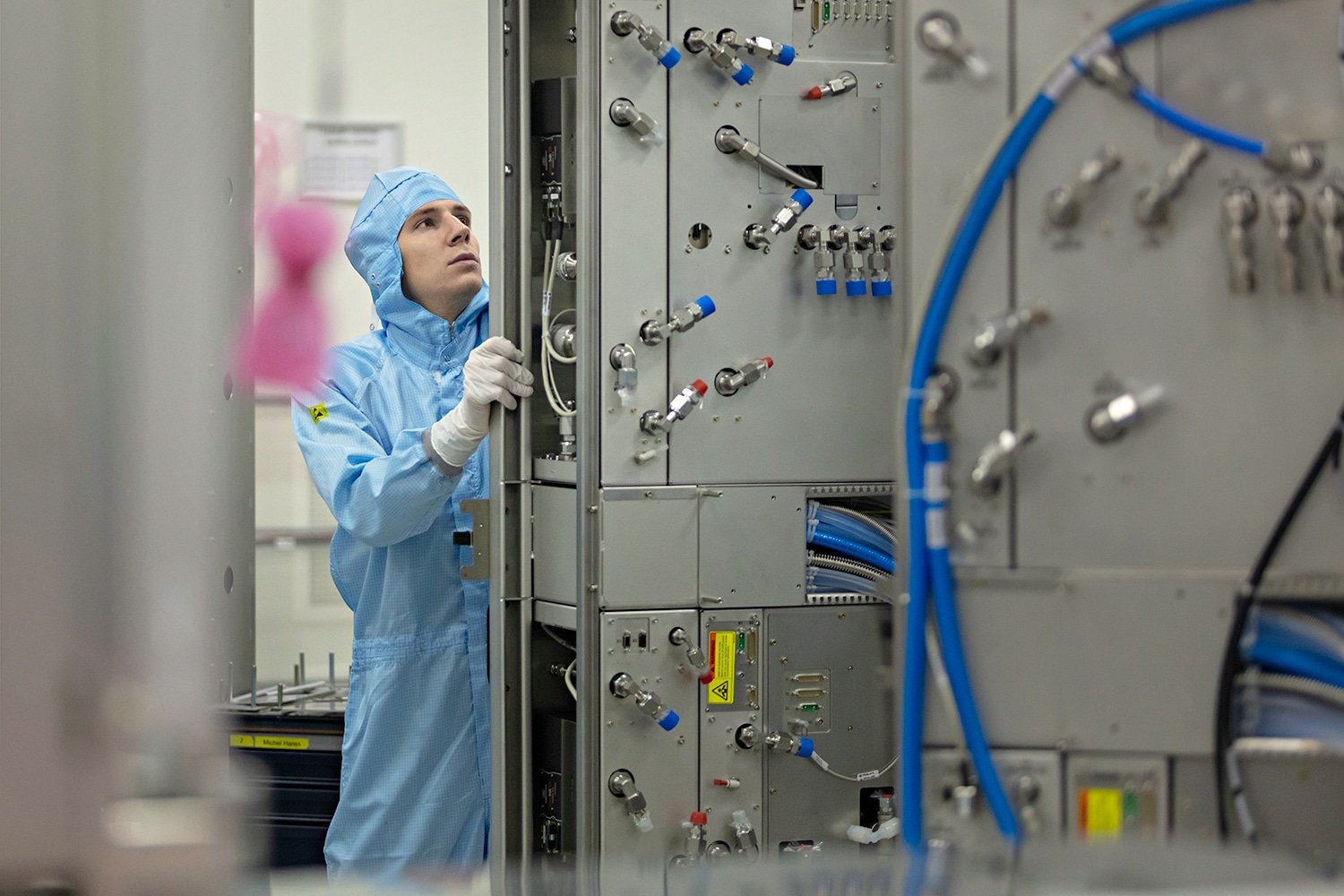 fully-integrated, fully-qualified facility interface If you have a great track record as a supplier, sooner or later a job will come along that challenges you to take things to the next level. Such as the plug & play delivery of a complex module that a leading semicon OEM used to assemble in-house from a large […]

Any cookies that may not be particularly necessary for the website to function and is used specifically to collect user personal data via analytics, ads, other embedded contents are termed as non-necessary cookies. It is mandatory to procure user consent prior to running these cookies on your website.